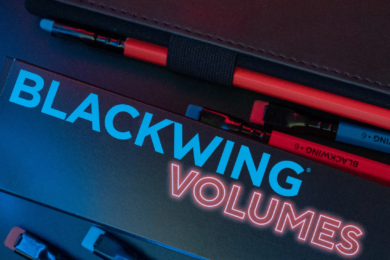 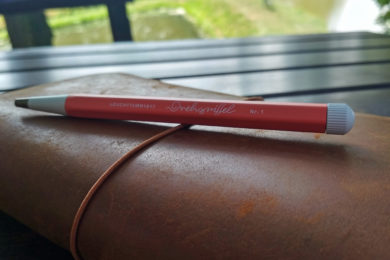 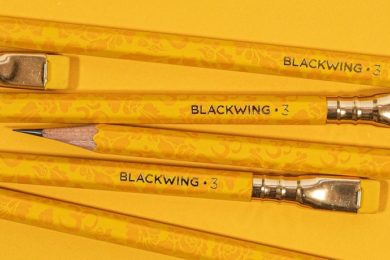 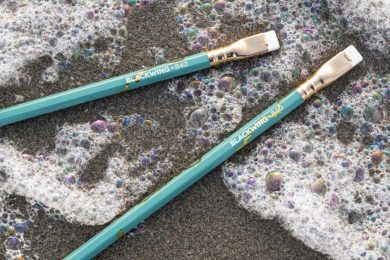 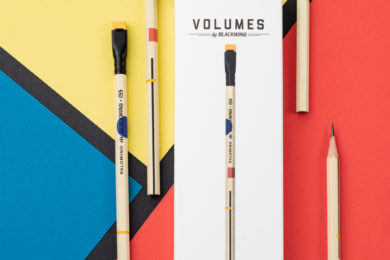 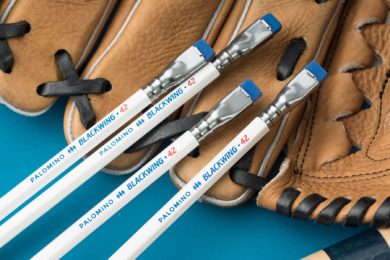 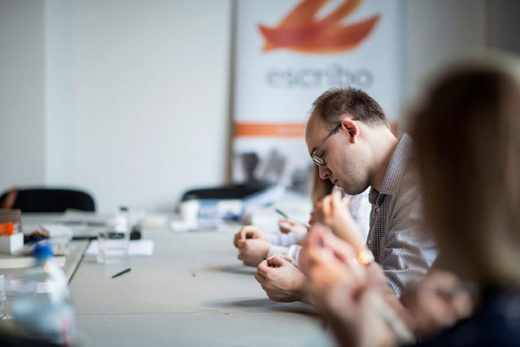 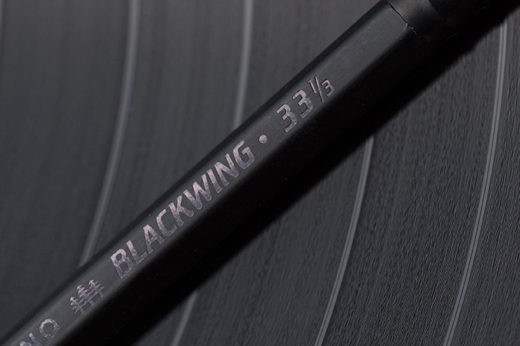 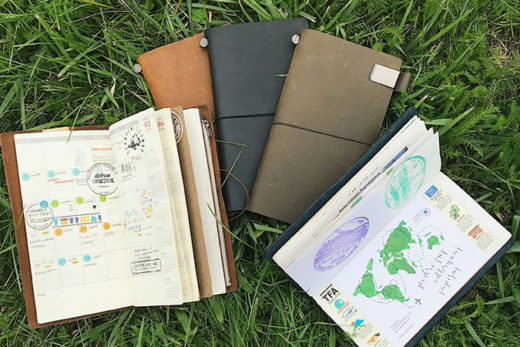 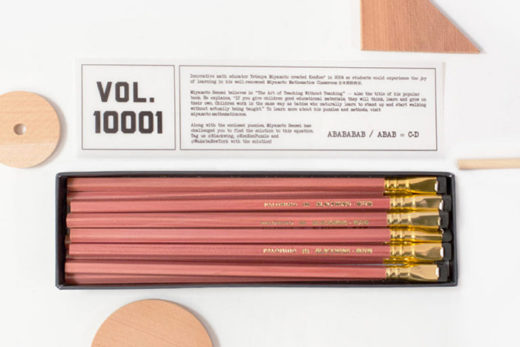 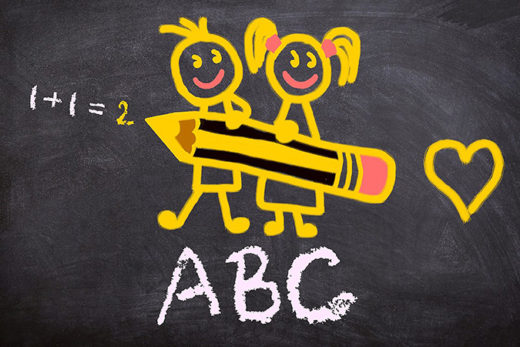 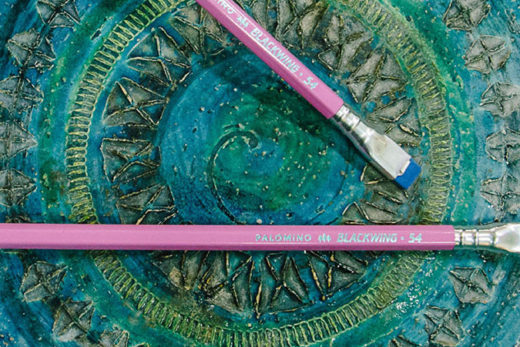 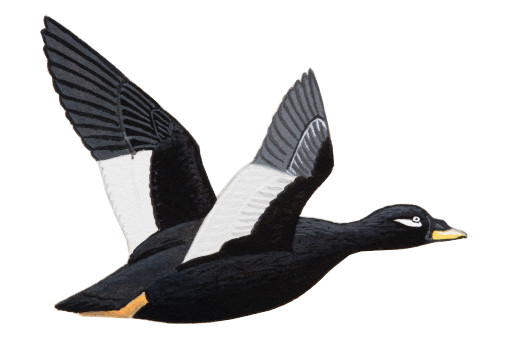 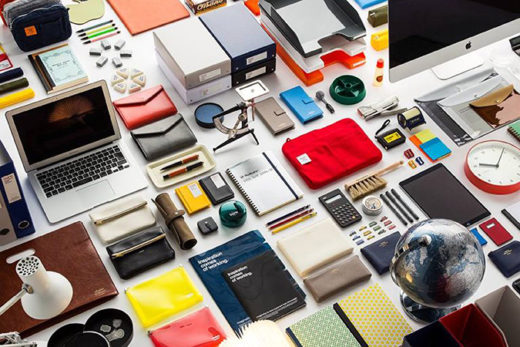 During our last joourney to Japan, we found a brand with real treasures, and we were dreaming about them every single night. From that moment, we had already known that we had to have it in our shop. It was not easy to get it, but we were fighting for it since June. However, we are lucky and our dreams come true, and from the second part of Ferbuary Delfonics is available at Escribo’s shelfs.Czytaj dalej