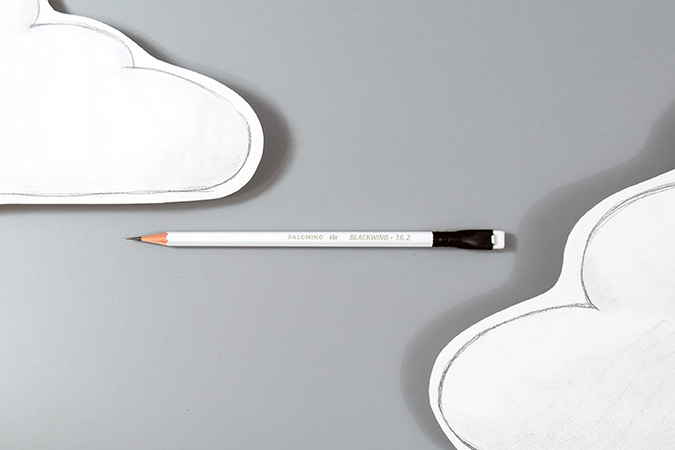 From an early age, Ada Lovelace, the only child of Romantic poet Lord Byron and Anne Isabella Milbanke, showed an adeptness for mathematics and an uncanny ability to make creative connections between seemingly disparate things and ideas. She described this ability as “the Discovering Faculty,” and it was a gift she put to use in a way that would help shape the future of human civilization.

In 1843, while translating an article on Charles Babbage’s Analytical Engine computer, the Countess of Lovelace wrote her own thoughts and notes on the machine. These notes dwarfed the original article and contained what many consider to be the first complete computer program. Ada envisioned the future of such a machine, including its potential use for the creation of music, earning her the present-day title of “The Prophet of the Computer Age.”

The Blackwing 16.2 is a tribute to mathematician, writer and visionary Ada Lovelace.

The pencil features a matte white finish and matte black ferrule inspired by the simple styling of early personal computers. It features our firm graphite formulation ideal for both writing and mathematics.

The number 16.2 is a nod to the Analytical Engine’s storage capacity of 16.2 kB (0.00005% the storage of the average smartphone) and the backside of each pencil bears a binary pattern stamp of Ada’s initials AAL, the same initials she used to sign her work.