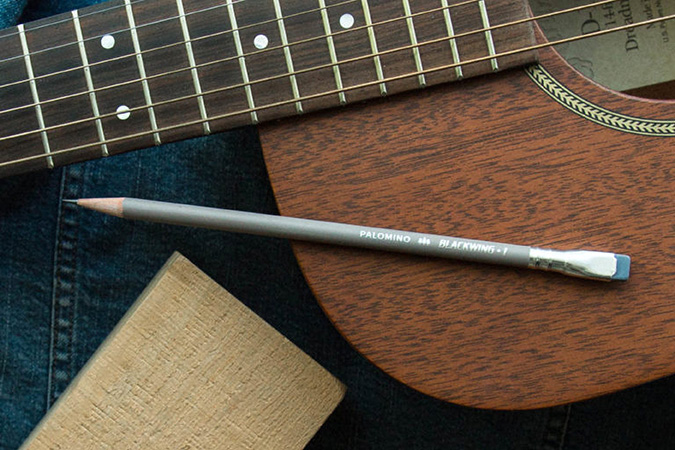 The 1970s outlaw country movement that paved the way for what many now refer to as Americana music had many influences. Perhaps none were more important than legendary raconteur Guy Clark. He and his wife Susanna opened their Nashville home to generations of groundbreaking artists over the years, giving them a space to create and hone songs that broke down the walls mainstream country music had built.

Guy’s debut album “Old No. 1” is regarded as one of the most influential ever made. Rife with poetic mastery and extraordinary characters as raw as they are vivid, it introduced people to a new quality of songwriting fueled by authenticity and substance. Guy rejected a proven formula for airplay and stardom in favor of writing his mind and recording with acoustic instruments that allowed the stories to take center stage. Some of the world’s greatest musicians would go on to record his songs, and he even garnered a fan in Bob Dylan, who calls Guy one of his favorite songwriters.

The Blackwing 1 is a nod to Guy Clark and his perfectly imperfect style. Blackwing’s first round pencil, (Guy’s preference) features a matte grey washcoat finish that lets the wood grain show through and a “blue collar” eraser that pays tribute to Guy’s favorite blue shirt he wore, and wrote about, proudly. This edition has a balanced core that can produce the dark lines Guy felt committed his words to the page, while holding a firm enough point to get each letter of a lyric in its own square of graph paper – one of Guy’s many writing rituals.