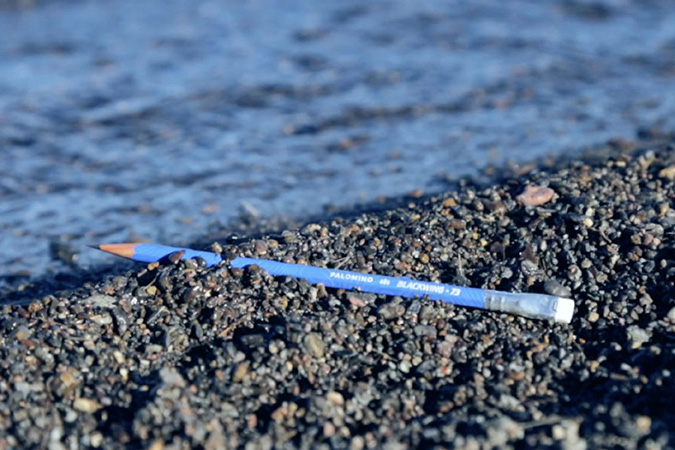 “Baskets, maps, literature, paintings, photographs, technology, architecture, environmental science…human beings have been entering this region, responding to its grandeur, recording what they saw, establishing human settlements, and struggling to express a subliminal power of place”

You cannot fully understand a place or the people living in it without understanding the paintings, writings and songs created on its soil. Our local natural wonder of Lake Tahoe is a perfect example. The landscape paintings of Albert Bierstadt, the photographs of Ansel Adams and the intricate baskets of Dat-So-La-Lee all make up the tapestry of Lake Tahoe’s cultural identity. These works and the works of countless other artists tell of a place of both breathtaking natural beauty and perilous unpredictability; a place that stands at the front line of the age-old conflict between the natural world and the encroachment of civilization.

As a result of human ambition, the lake’s signature blue color began to disappear in the 1960s, and its Secchi depth (a unit used to measure clarity) plummeted to 66.6 feet by 1997. The lake’s striking beauty, which had been a source of inspiration pulled straight from the 19th century Romantics, was fading. Fortunately, through aggressive conservation efforts, the lake has begun to regain its remarkable clarity.

Blackwing 73 celebrates Lake Tahoe and other landmarks that have had a comparable impact on arts and society. Each pencil features a Tahoe blue finish and raised texture that mimics the lake’s topography. The number 73 references Lake Tahoe’s last measured Secchi depth of 73 feet. Each pencil features a silver ferrule, white eraser, white imprint and our soft graphite formulation.