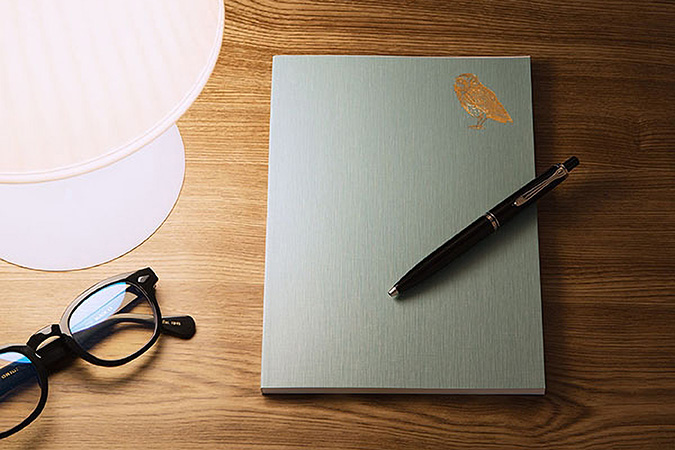 The Japanese always attach great importance to the symbols.

Dream is based largely on symbols, which from ages are interpreted in different ways.

In Japan dream is considered the basis of faith, in which it functions as a tool of the ritual of the sacrum. Dreams affect not only the people but also the gods. During sleep the soul leaves the body and moves on a journey beyond the barrier of the underworld. such dream experience develop Japanese spirituality.

In Japanese culture the first night, and the first night’s sleep in the new year plays especially important role. Because most Japanese celebrates the night of 31th of December to 1st of January, therefore it is that Hatsuyume, or first dream new year falls on January 2 according to the Gregorian calendar.

It is believed that good omens in this night are: Mount Fuji, the Eagle and the eggplant. There are many theories trying to explain why these and not other symbols predict happiness and success. One of them says that Mount Fuji is the highest mountain in Japan and symbolizes health. The Eagle is a wise and powerful bird, that means progress, development, while the word for eggplant in Japanese sounds like the word ‘nasu’ , whose literal meaning is ‘to achieve something great.’

Dream interpretation is very important. There are cautionary, prophetic dreams, and dreams that repeat themselves. Special attention to the Japanese is ascribed to dreams about insects. On the basis of such dreams, extensive lexicons about their role as dreamy and ritual, because some of them may symbolize the miracle, disaster or success.

A very long time ago in Japan there was established a beautiful tradition of the pursuit of the dream chronicles. Today the Japanese lead dream books, because they do not want to miss anything of their mind, and each symbol has its meaning.

If you like to dream and you want to see what your dreams mean, or simply if you like to store the creations your imagination, then you might want to check out a proposal from Midori. Brand when designing a diary refers to the Japanese tradition of dreams. The cover bears the motif of owls, which, in turn, means happiness.